Home » How Do 3D Billboards Work? 2 Mins Let You Understand!

Today I am gonna to explore how do 3D billboards work in a simple manner for you.

3D LED screen can create unforgettable visual experiences for all viewers, and entertain and engage them. And compared to traditional LED billboard, it has features of higher effectiveness and better engagement.

What Is 3D Billboard?

As a out-of-home advertising platform, 3D LED billboard can create more business potentials than almost any other kinds of traditional advertisements.

Usually, when we say 3D LED display, we also can call it glasses-free naked-eye 3D screen. Here is no need for additional 3D glasses as usual 3D equipment asking for, only requirement of people still in reasonable viewing distance.

It combines LED display technology with 3D video together, meaning you can see the gorgeous 3D effect on the large LED billboard. Very impressive and high-tech, isn’t?

How Do 3D Billboards Work?

First of all, we need to figure out one conception: is 3D billboard = 3D naked-eye holographic projection? The answer is no. We will explain the reasons further, just read this section until the end.

Naked-eye 3D technology, in layman’s terms, is to allow the user to see a three-dimensional effect of a flat two-dimensional picture or video with the naked eye, and without the use of any external equipment.

People have two eyes, and they are about 65mm apart. When we look at an object, the two eyes are converging on the object, and the image of the object will fall on the corresponding point of the retina of the two eyes.

At this point, if the two images are overlapped, a single, clear object should be seen.

And our eyes are like two lenses arranged horizontally on the same plane but in the different positions. Therefore, images obtained for two eyes will be different, too.

When the two lenses focus on a point, the surrounding mirror image blurred, but the middle point is clear. While when the two focal lengths are scattered (such as when you are dazing), the different focus of two images captured by two eyes can not combine as a clear picture.

And that is the working principles of binocular parallax, which creates a sense of depth and space when we looking at something.

There is a big difference between these two essentially. In a simple word, when experiencing naked-eye 3D billboard, there are generally requirements for viewing angle and distance, while 3D holographic projection has no limitation of distance and angle.

In a simple word, when you watching a 3D billboard, actually there are two images that will be displayed on the LED screen that are taken from two different perspectives, and can be combined into single footage, thus you think them like one image with space and depth in your brain.

It is just like a little trick for your eyes – the 3D effect is achieved by this special processing technology, but the screen itself is still 2D dimension. 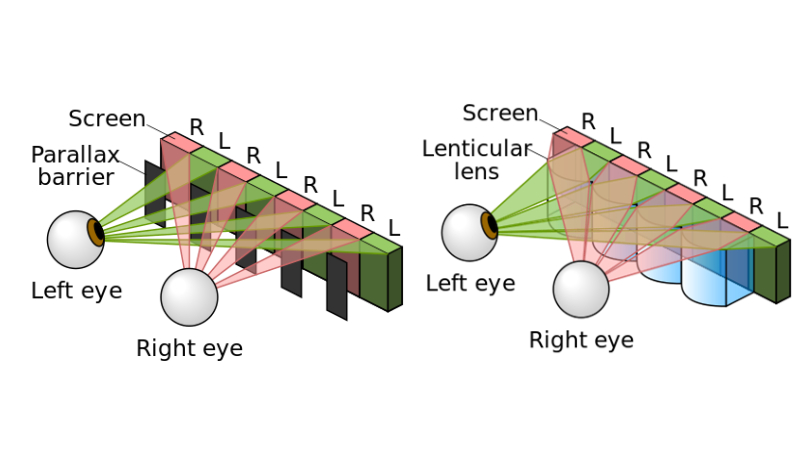 Now you may understand how do 3D billboards work. The principles laying behind it is binocular parallax. Actually, it is a 2D LED display + 3D content!

And in this recent post: How to Make 3D Billboard? We discussed how to create satisfied 3D video contents, which is usually the key factor of final visual effect.

Of course, quality of the LED display wall is also important, and here are some recommendations for parameters: 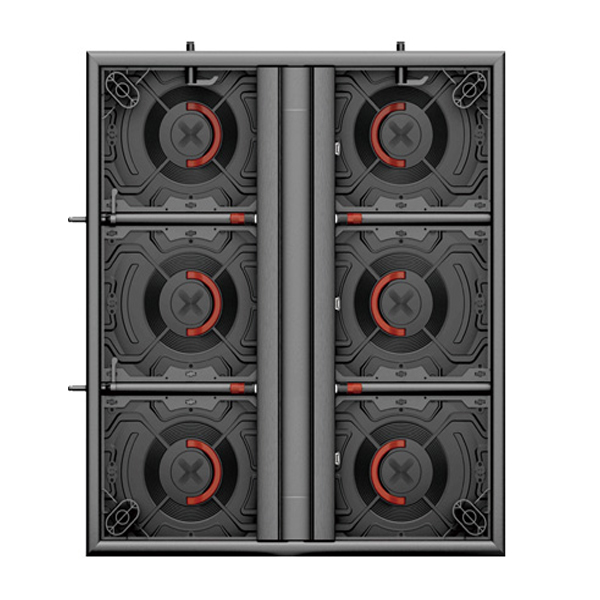 Retail LED Display Board for Shop: Product and Solutions Here!

2022 LED Screen for Church: Products, Price and Advice All Here!

25 Important Points of Pole LED Display You Must Know!

How to Buy LED Display Screen? (2022 Guidance for New Importer)