Will LED Display Driver IC Still Be Out of Stock 2022?

Home » Will LED Display Driver IC Still Be Out of Stock 2022?

The most memorable memory of the LED display industry in 2021 is none other than IC price increases and shortages. For this reason, the LED display industry has also suffered a major impact. It can be seen everywhere that LED display driver IC are not available, resulting in orders but no materials, and continued delays in project delivery. So in 2022, what will be the price trend of IC? 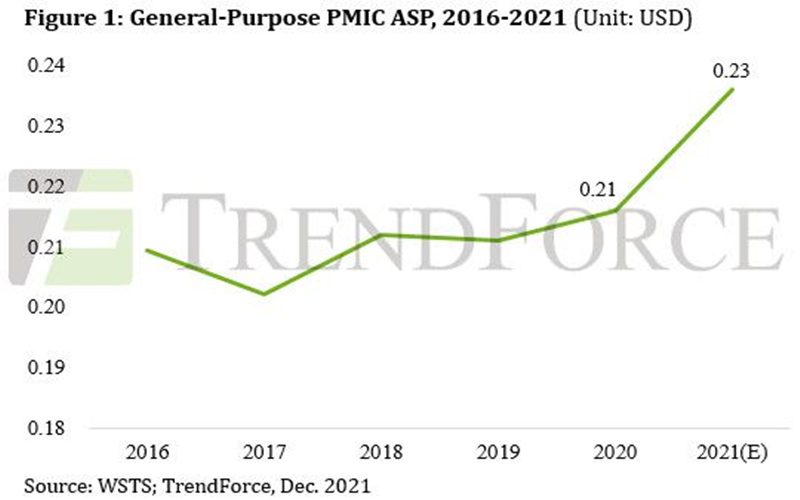 In fact, the cost of LED display IC is closely related to wafer production capacity and the semiconductor industry. The specific performance is as follows:

1. The Q3 of 2020, there are beginning to be out of stock signs, On the one hand, it is affected by the China-U.S. trade; on the other hand, the epidemic has spawned the housing economy and triggered a surge in consumer electronics demand.

2. The Q4 of 2020, Upstream wafer supply continues to be tight, and wafer prices continue to rise, triggering panic stocking to avoid supply chain risks, leading to a mismatch between market supply and demand.

3. The Q1 of 2021, UMC’s Hsinchu plant was out of power, the Fukushima earthquake in Japan, and the snowstorm in Texas, the black swan incident occurred frequently, resulting in increased wafer shortages.

Although the foundry has announced the news of production expansion, this pressing problem is difficult to solve because it will take at least 18 months from preparation to commissioning. 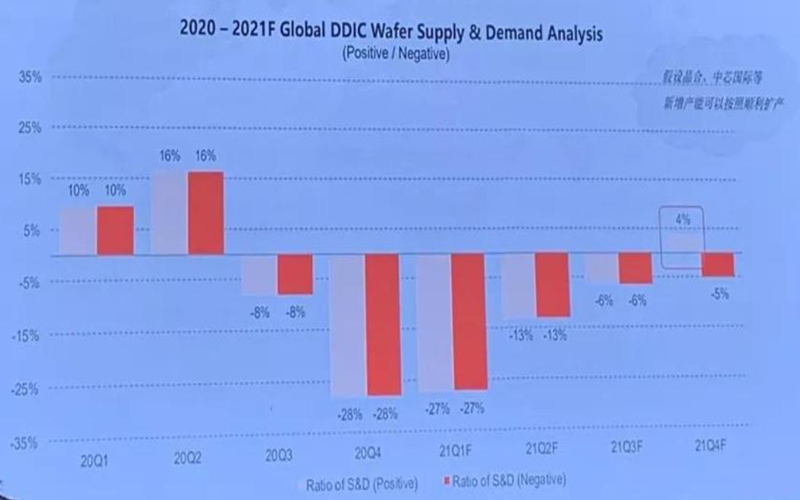 Based on the above reasons, the impact of the shortage of stock in the semiconductor industry + the promotion of structural shortage in the LED display industry, leading to extreme changes in prices and demand in 2021.

It is reported that the LED display driver IC is mainly in the 110nm-180nm process, mainly 8-inch wafers. However, most of the 8-inch wafer foundries have expensive equipment, while 8-inch wafers are relatively cheap.

Therefore, in the long run, the wafer production capacity of the LED display industry is not sufficient. 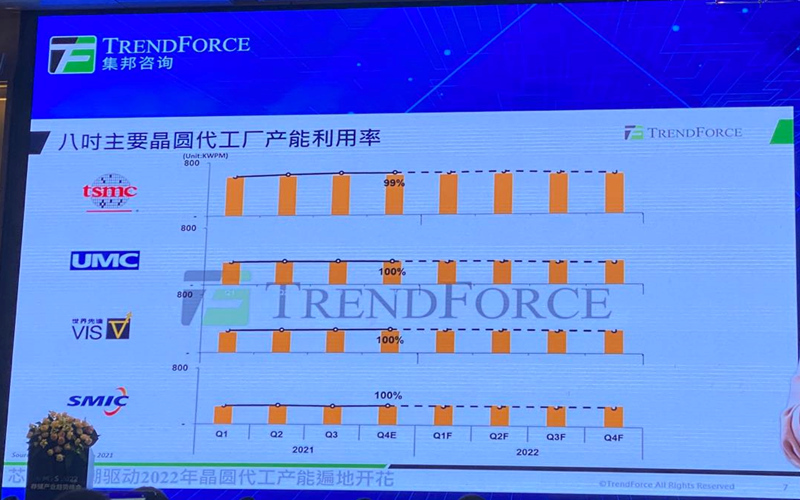 In the Q4 of 2020, due to the panic stocking of the industry, the LED display industry’s IC prices have increased abnormally, resulting in an abnormal increase in the overall inventory of driver ICs of various manufacturers, and the industry has entered a cyclical surplus and out of stock.

In Q4 of 2021, the suppliers began to release inventory, IC prices began to fall, but the LED display industry has new variables due to technological upgrades and changes in demand.

This agreement not only guarantee the wafer production capacity of its power management IC, LED Display Driver IC and other chips, but also lay a solid foundation for its continuous and stable provision of the best products and services for downstream customers, giving the LED Billboard industry a reassurance.

As we know, a Large Full-color LED display is composed of LED Cabinet, LED module, power supply, control system and so on. 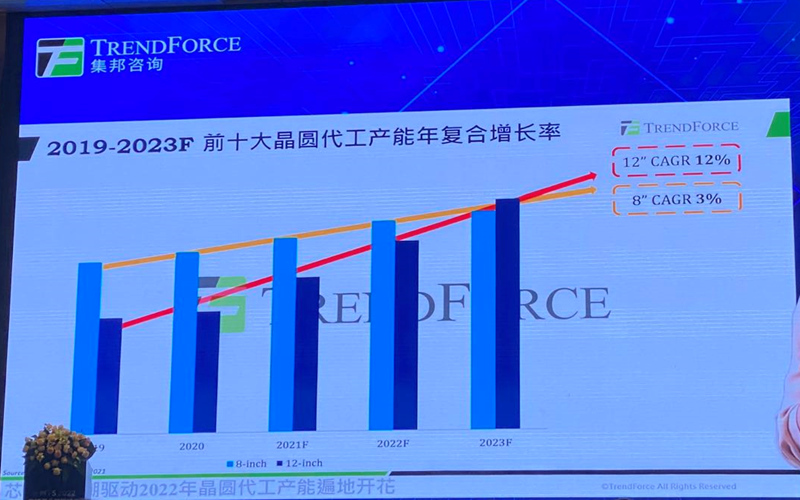 With the continuous improvement of the market’s requirements for the resolution of LED splicing walls, the industry is accelerating to move towards P1.5 and P1.25, and continue to explore towards P0.X.

When will we see the end of the chip shortage tide? Looking at the overall situation in 2022, although wafer foundries have gradually added new production capacity in some of the manufacturing processes, the bottleneck process of 8 inches and 1Xnm will continue to cause a long and short material problem in the entire semiconductor supply chain.

From the perspective of the entire foundry market, there will still be a tight production capacity in 2022.

2.3. The Trend of Performance Requirements of LED Display Driver ICs

With the changes in the layout of the LED display industry, calls for optimizing the performance of driver ICs are also strong:

1. In terms of design, in order to meet the design of a low-power circuit, the power consumption of the internal circuit of the IC must be optimized;

2. On the load, the product must achieve ultra-high integration of more than 48 channels, 128 scan height scanning design;

Based on the above analysis, we propose to deploy the local market in advance to prepare for the post-epidemic era.

In this article, we discuss the reason of LED display driver IC shortage in 2021, and the predicted trend of LED display IC in the future. Through this analysis, you can find out the price trend in 2022! For more information about LED display screen industry, welcome turn to our FAQ page!

PrevPrevious13 Things About LED Display Cabinet You Have to Know!
Next2023 Ultimate Introduction of Outdoor LED Display for YouNext
Donwload Product Category