Why We Need To Do 72 Hours led display module Aging Testing
LED Display Module aging and testing is refers to imitate the long time operation without working problems,it is the most important to ensure the reliability of the LED display. LED display can be more stable after aging, and it can help the use of the efficiency. led screen aging test is a very important link in quality control. 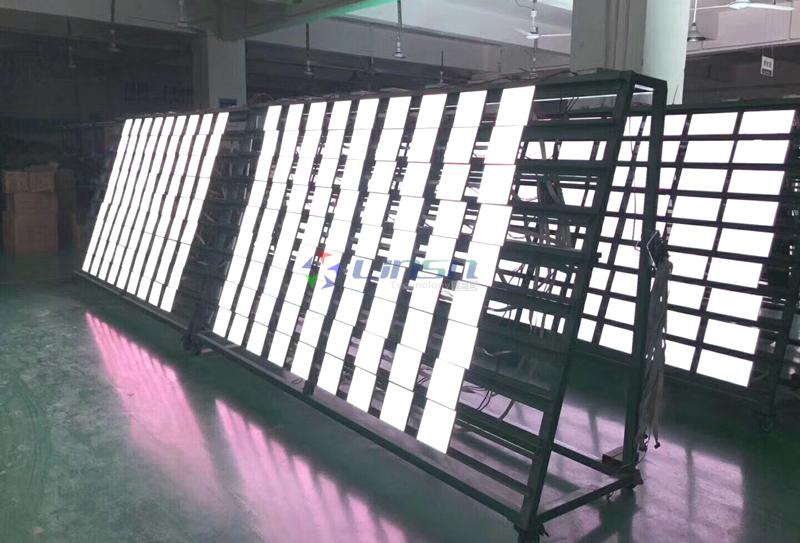 The LED aging test is based on the product’s failure rate curve, which is the characteristics of the bathtub curve, and the countermeasures are adopted to improve the reliability of the product.The indoor led module aging method includes constant current aging and constant pressure aging. A constant current source is that the current is constant at any time. The frequency is not constant. That’s communication or pulsating current. The communication or pulsating current source can be described as the effective value stable, but this power supply cannot be called “constant current source”.Constant current aging is the most consistent feature of LED current operation and is the most scientific method for the aging of LED displays. Over current impact aging and manufacturers the latest clothing design school chooses an aging technique, after using the frequency adjustable, current adjustable constant current source for such aging, in order to judging the quality of the outdoor led module in a short time and can pick out the dangerous LEDs make sure the led display module working well after installation. 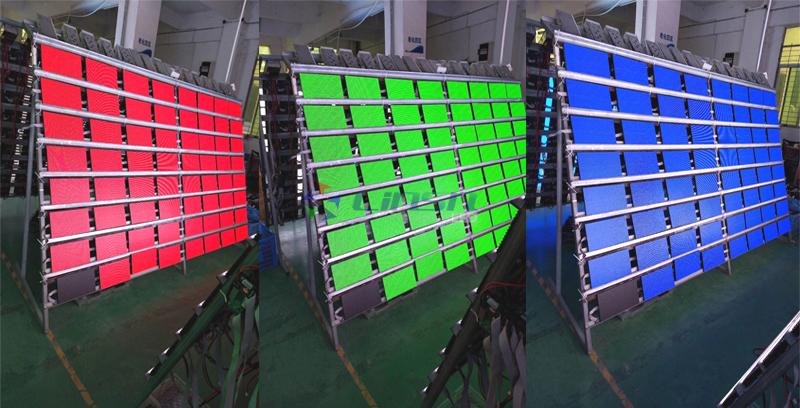 The aging of LED display is divided into white balance aging (2×24 hours) and video aging (24 hours).totally 72 hours before packing.

After the aging test, please check the quality control group for parameters.Test content: white balance, red, green, blue,gray gradient,video effect,text effect.after 72 hours aging test,the problem should be reported to the manager of the engineering department in a timely manner.replace or repair the broken leds. making sure all parts will be working well stably before packing. 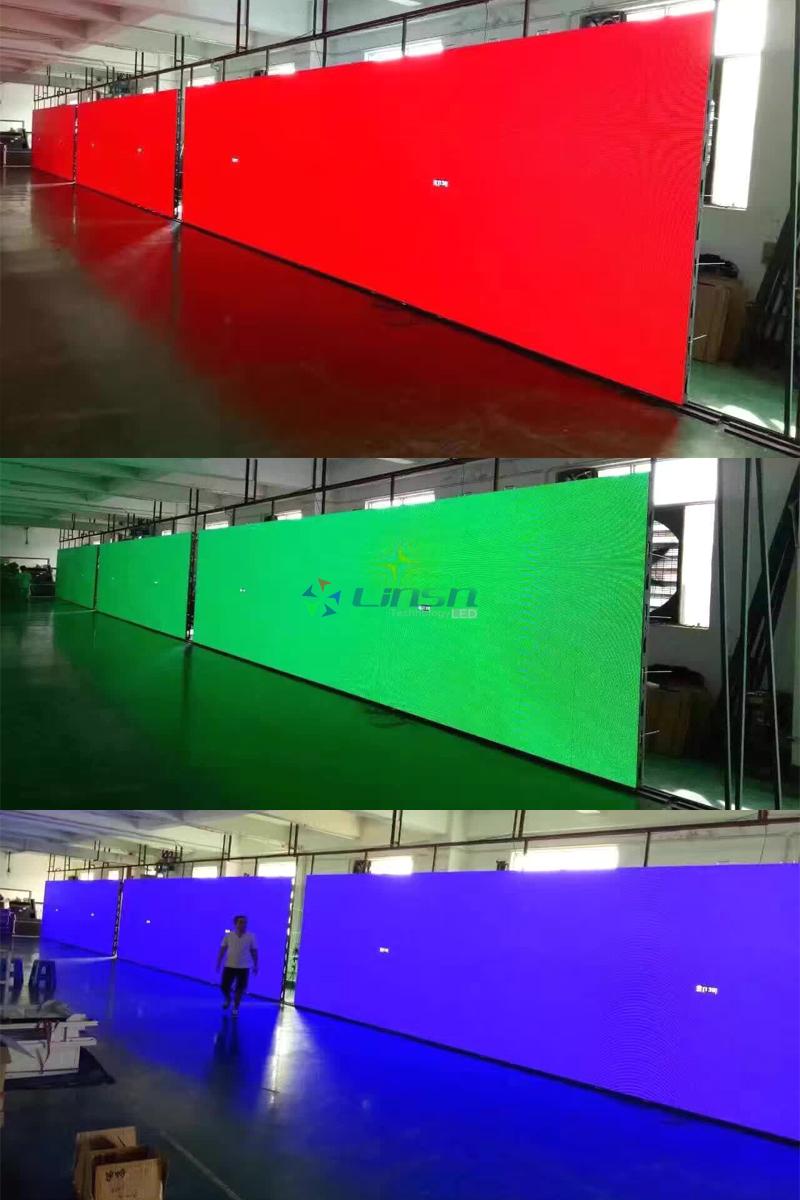 Now more and more customers want to assemble led display by themselves. and most of led display factory has led module in stock, but for quick shipping and stock purpose. some modules be ship without strictly aging and testing.aslo the stock led display module in warehouse for a long time. some factory ship to customer without any double check. when customer get the led modules. many problems come out such as Bad leds,loose soldering etc. so when you are plan to build the led display,please pay attention to this advice.it will save a lot of time and energy for you! any questions,please contact us www.linsnled.com LED Display Solutions Leader.