A commonly seeing LED display on the road, what might catch your eyesight many times, as pictures shows below: they are street pole LED display.

Give you the authority of street construction, what would you do with those street pole? Build cameras to monitor the real time street situation, use the LED display to replace the old banner type advertisement. Smart Pole Display are what these integration project be.
Shown as the picture model, 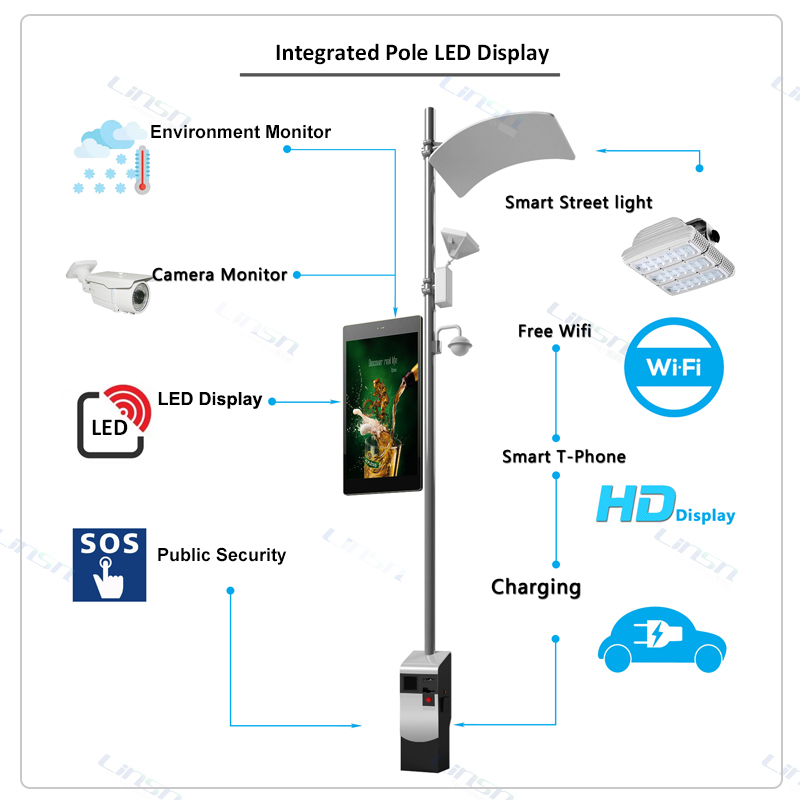 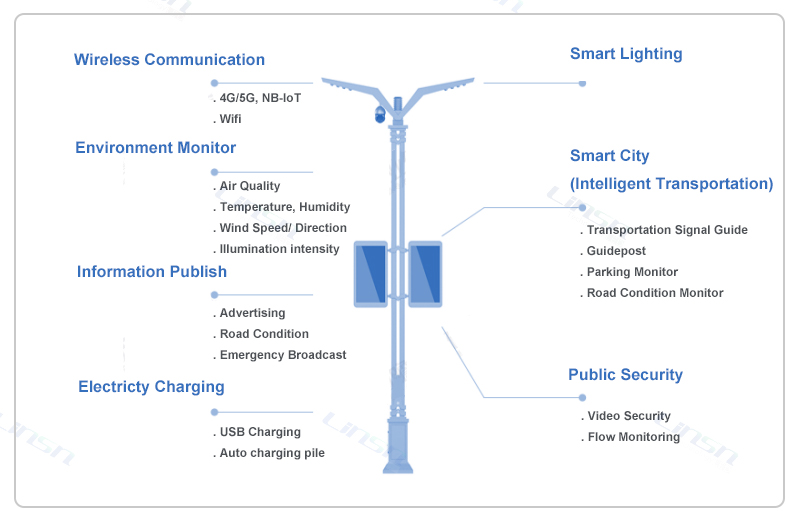 With the development of smart city construction, the function of integrity smart pole display has become more and more. Main functions are showing in the table (Need extra hardware support) :

2.How to Allocate one Basic Control System

In our daily use, most functions above are not essential, as it need a mature integrated city security system act as the overall control. Functions we commonly need might be information showing, road condition monitor, or environment monitor. These functions are easy to realize.
Here is one of our commonly used control system case sharing — Huidu Control System, all the items needed are listed, and the functions are take for example for your clearly reference. 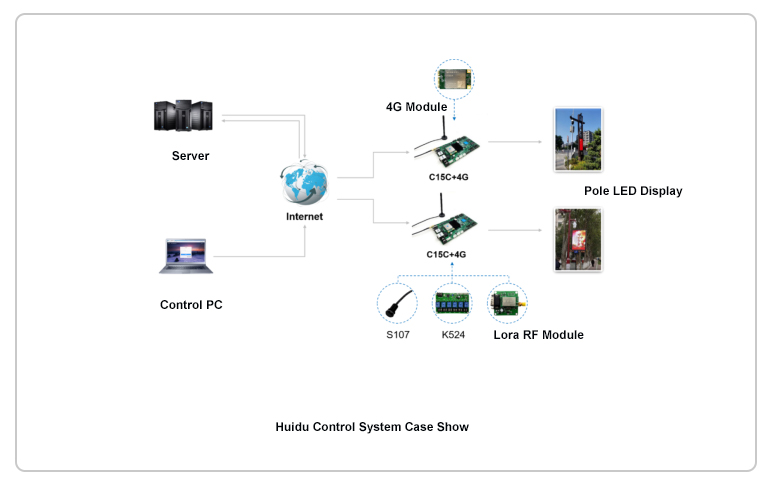 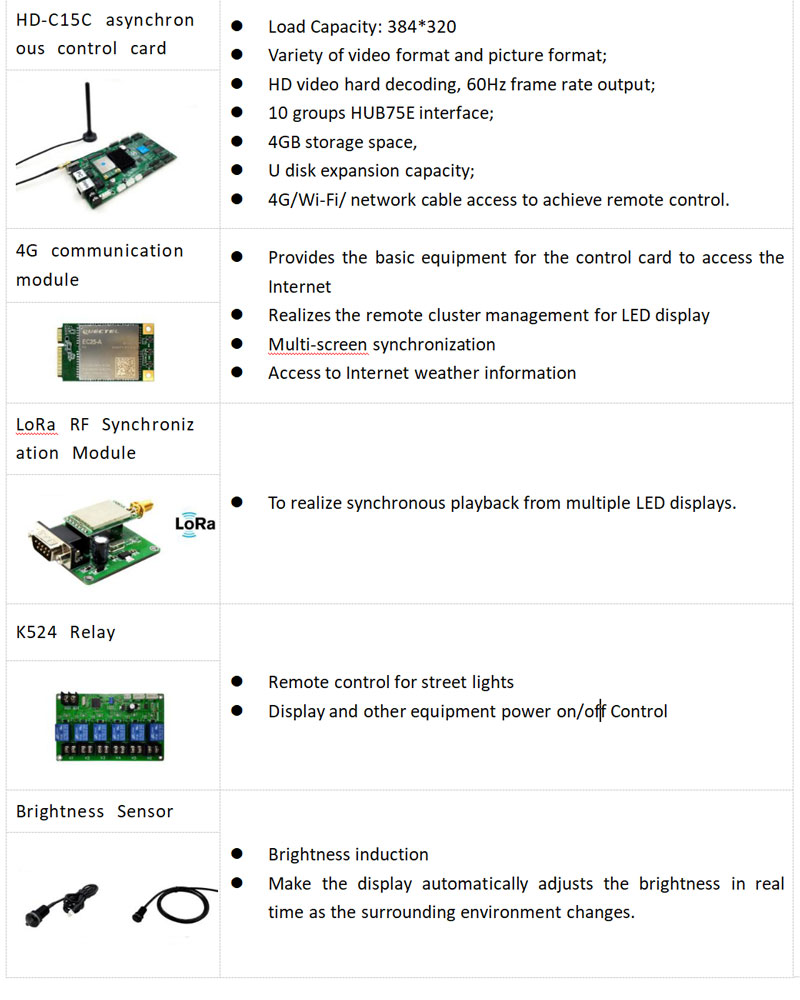 3.The Advantages for Pole LED Display

4. What Are the Differences Compared with Other Types?

In long term, the cost can be offset by the saved money due to less energy consumption.

For the street pole LED display screens, one of the outstanding advantages is the electricity-saving ability.

This feature can both profit environment and owners – after all, the saved money can offset your costs.

It is important for smart street pole LED displays to have high-standard software security as there may be risks of hacker attacks so unwanted contents will spread.

The street pole LED screens will have a higher ability to integrate with surrounding environments, which can add more aesthetic feeling to the environment.

Thus, it often has an innovative and more elegant appearance than other types of screens.

The factor we considered most important besides quality is, is that expensive? Our answer is “ ABSOLUTLY NOT”.
Pole LED Display is generally ranged in a reasonable and affordable price for most of us. Take our common outdoor use fixed installation LED display for a comparison example, 3 items are the most different places, which might caused price rising.
See as the table showing:

Street pole LED displays can stand temperature up to 80 degrees as the installation site is usually with high temperature such as highway and sides of road.

Moreover, even the display does not work, the inner temperature can be up to 60 degrees in summer.

(2) What are the differences between pole LED display with conventional LED displays?

b. Utility: street pole LED displays have higher utility as parameters and quality have more strict requirements. For example, brightness, weight, functions, heat dissipation ability and so on.

d. Functions: for street pole LED screens, some smart functions such as data collection and analysing are indispensable.

(3) What are the general standards of a street pole LED screen?

Generally speaking, the installation height should be 3m to 4m, and the size of the screen can be 0.5㎡ to 1.5㎡. The maximum consumption can be 800W for per screen, and the average consumption is 240W per screen.

b. It has more comprehensive systems which is multi-functional. For example, it usually contains functions like error locating, data feedback, brightness adjustment, monitoring, and the like.

c. Higher requirements for its performances include higher brightness level up to 7000 nits, better protection ability, sunlight resistance, many other smart functions, and so on.

(5) What equipment should the street pole LED display screen should have?

Here we give you two equipment that you may ignore:  light dependent resistors and temperature-controlled fans.

The reason for installing them are simple: safery, and saving you more electricity charges.

Because almost all street light pole LED displays are installed on the highway, thus the ambient brightness and temperature are changeable.

To achieve timely and accurate brightness and temperature adjustment, there should be automatic management. For example, when the ambient brightness become higher, the screen brightness should be correspondingly higher, too.

This is when a light dependent resistor can work for you: the resistence will reduce when the ambinent brightness get higher, leading to higher screen brightness.

Here is a typical question for users: how can street pole LED display stand over heat? As we know, the ambient temperature can be up to 40 degree in summer, and the inner temperature can even be 80 degree! Thus, many customers will worry about whether the displays have significant heat dissipation.

(7) We will give you answers below:

a. Reasonable inner design: the arrangment for sending card, receiving card, power supply, fans and so forth.

b. Shorter inner trace to improve the thermal convection.

c. Adding more fans to improve ventilation so as to strenghthen heat dissipation.

d. Better quality components such as sending card, fans and cables, which can resist higher temperature than standard ones.

e. Bigger capacitance for sending card as it is the core component for the display. Typically, it must meet industrial grade of 1G memory.

f. More power supplies should be installed as the conversion efficiency will reduce with the rising of temperature, so there should be more power units.

(8) How long the service life of LED pole screen?

The common service life can be up to 10 years as the luminous attenuation of street pole LED displays can be relatively low.

For other questions or specific project solution about the street pole LED Display, contact us online or email us directly. We’ll give you sufficient suggestions or help for your headache problems. Contact us if you have any questions about smart pole LED Screen. 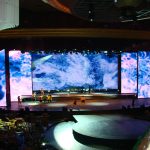 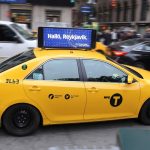 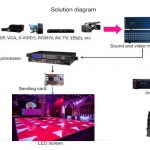 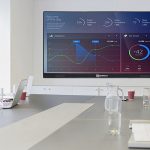 Read More »
Back To TOP