When it comes to the synchronous and asynchronous control system, there is usually confusion about them – what is the definition of them and what are the differences? These two words are commonly used when we choosing our LED display screens, so it is necessary for us to understand them to avoid the wrong LED screen display investment. Now let’s go ahead and discover how they differ and the characteritics in detail.

When you choose a LED display using synchronous control system, it means the display will show the real-time content of the computer screen connected to it.

Generally speaking, you can display any content you want to display as it works with the computer, there are no limitations to the content. When you display videos or other media formats on the computer screen, the synchronous LED display will show the same.

The transmission speed is fast and is one of the obvious advantages of synchronous control system so the LED display board can display programs from the computers (or other input sources) without any latency.

Besides, you can choose it to transmit huge data volume. In a word, there is almost no limitation of the imported media formats and storage space of your devices, and you can use it to display your real-time content with no latency. 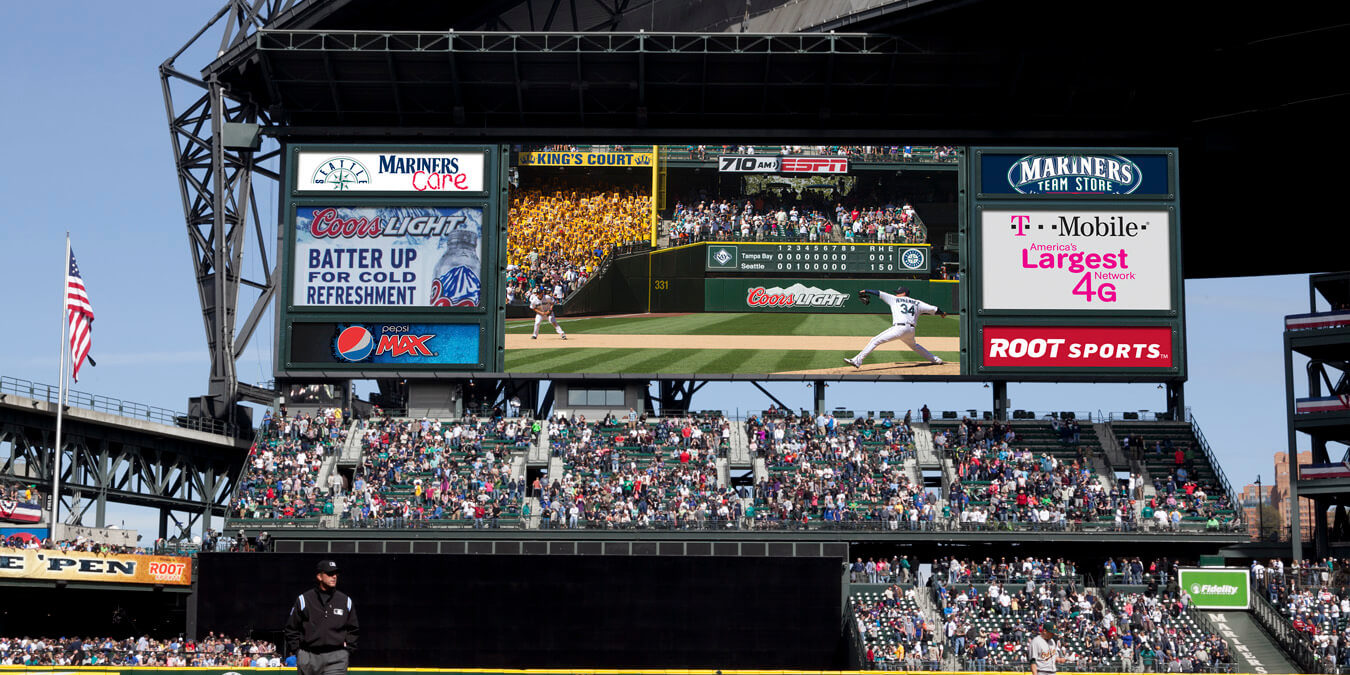 Even though this sounds particularly nice – image you can display whatever you want on your nice LED display screens such as the vivid and colorful advertisements to impress your customers, there are still some drawbacks of this system.

You may have already realized if the connected computer doesn’t work properly or turned off, the synchronous LED screen will also lack the imported sources then displaying anything normally. And usually, there should be a space for placing the computers.

For those who don’t require controlling the content at any time, but only display some repeated advertisements, slogans, notices and videos, the related equipment such as a computer can be an unnecessary cost and a possible trouble spot. That is why asynchronous LED displays have been developed then.

1. 4K LED displays, indoor or outdoor LED video walls. Both these LED displays come with a space to place the related computer and may need to import huge data volume.

3. Creative LED display. As these types of LED screens have been mentioned above, you can find many creative designs on them sometimes.

In short, the synchronous LED video display can be large for both indoor and outdoor usage.

Now, let’s discuss the asynchronous LED display. There is a simple criterion for you to identify the difference – which you may have guessed – it doesn’t display the same content that is being played on the computer screen. For using an asynchronous LED display, you may edit the content firstly on the computer then sending it to the receiving card.

Thus, you can display the content which has already been saved on the screen directly. Therefore, there is no need for a computer keeping company all the time. The whole system then has the characteristics of high integration, easy operation and smaller occupied space. 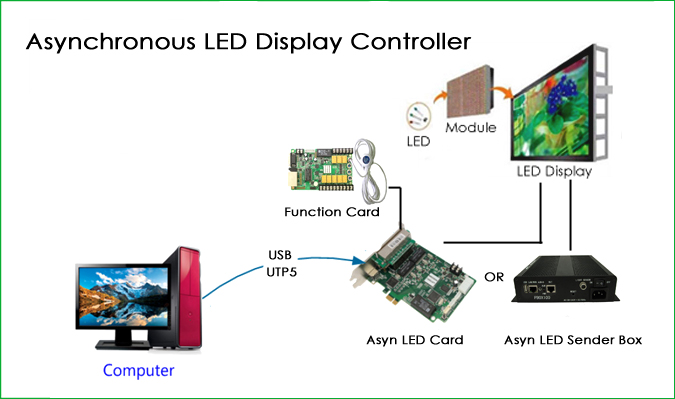 1.LED screen displays for some repeated contents such as advertisements, slogans and notices, where playback is relatively short, and where synchronous control system are unnecessarily used.

2.Some small LED screens. Usually there are not available on the large LED screen, so you can find them on small LED displays.

According to different features of these two LED control system, some companies have already developed dual-mode LED players that support both the display modes.

You can switch each of them sometimes only by one touch so to save your labor cost and time, and the content all rest with your specific needs. This kind of LED screen may be the main trend in the future LED display industry, and you can consider it from your budget, energy and so on.

This article introduces the meaning of synchronous and asynchronous systems and the differences between them. To understand the two terms can reduce many confusions when you choosing your satisfied LED displays.

For more knowledge about the LED display and LED control system, welcome reading other posts on our websites, and we will keep up updating more useful articles for you. 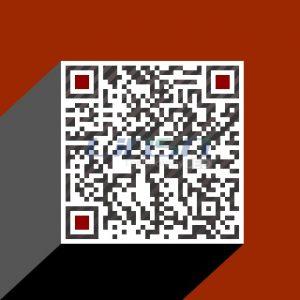